We take the scenic route north from Douglas to Laxey to see the Laxey Wheel. This feat of Victorian engineering and ingenuity is the largest surviving waterwheel of its kind in the world. Watch the mighty wheel turn and climb to the top for panoramic views across Glen Mooar Valley.

We travel on to Maughold to visit one of the oldest churches on the Island. The site is of vast importance for the Island’s history, heritage and culture with elements dating back to the sixth century.

Next, we reach Ramsey, the second largest town on the Island. Set against the magnificent backdrop of the North Barrule hills, Ramsey boasts an impressive working harbour and masses of sand and shingle beach with spectacular coastal views.

Our journey takes us a few miles east to St Johns, and Tynwald Hill, one of the Island’s most distinctive landmarks and a signal of the Isle of Man’s independence as a self-governing crown dependency.

Back then to Douglas via the spectacularly scenic Plains of Heaven. 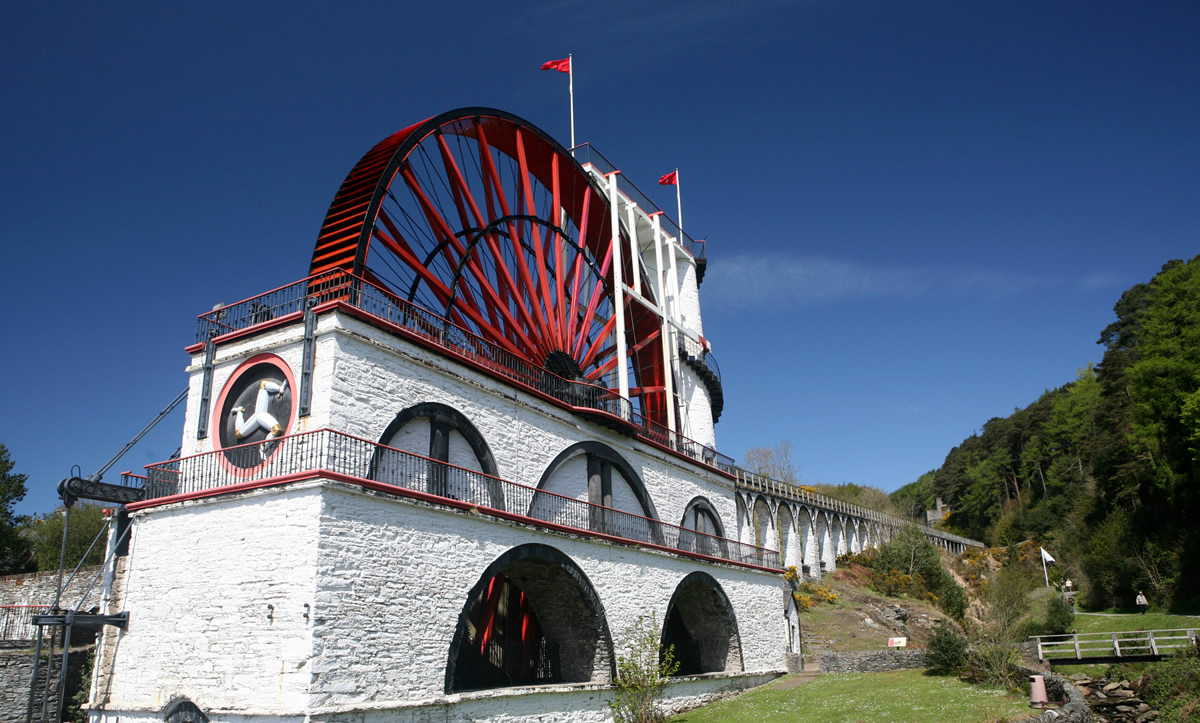 Book a Tour or Make an Enquiry